The capital city Hanoi gives you a rich variety of historic, cultural and religious highlights

The captivating capital city of Hanoi has been the historical and political centre of Vietnam for 1000 years. Fortunately modern Hanoi has successfully retained many aspects of its ancient heritage.

Hanois bustling Old Quarter, which has been a cauldron of commerce for 800 years, remains the best place to get a true feel for the city. Temples, markets, street traders are placed here side by side characteristic architecture, while peaceful lakes surrounded by joggers, tai chi practitioners and strolling couples provide respite from the frenetic city buzz.

Only a few places in the world can surpass this place to enjoy food and drinks. Hanoi boasts a cafe culture to match the European capitals and a street food scene that garners worldwide acclaim. For foodies, a tour of the city’s street food is one of the best things to do in Hanoi.

The Red River delta surrounds the busy urban area with many small ancient handicraft villages which make an excellent day tour in Hanoi.

Topas Travel offers Hanoi guided tours and Hanoi sightseeing. Join Topas Travel on one of our day trips in Hanoi and we will introduce you to the many aspects of the city which make it such an intoxicating place to both live and visit.

Did you know that every evening at 20:50, soldiers will ask hundreds of people in front of the Ho Chi Minh Mausoleum to stop their training and move to the back end of the big square to make room for the solemn flag ceremony.

When everyone is in place, the speakers will open with Vietnam’s hymn – “Uncle Ho is still with us when we march to war,” followed by 33 soldiers in white uniforms marching towards the tall flagpole in the middle of Ba Dinh Square. Three soldiers will then approach the flagpole and lower the flag.

The Vietnamese people still attend this ceremony to tell their relatives about important victories, forgotten battles and lost friends.

The flag’s red color symbolizes the bloodshed and the efforts of their revolution and the fight against the outside world. The 5 golden stars show the strength of the almighty communist party. Each star represents important building blocks in the construction of the nation. The farmer, the worker, the artist, the doctor and the soldier.

Whether or not you agree with the Vietnamese system, one thing is certain. The Vietnamese people are very proud of the beautiful flag ceremony. And it is another example of the important efforts to create Vietnam as an independent state.

Hanoi lies in the lowland of North Vietnam and is worth a visit all year round. This region of the country has 4 seasons, with day temperatures between 20 to 35 degrees celsius.

The best time to visit Hanoi is in March-April, where the temperatures are moderate and usually with little rain fall.

On our weather page you can read more about the weather in Vietnam.

The history of Hanoi dates back more than 1000 years. When visiting Vietnams capital Hanoi there is so much to see and do. We have also made a short list of some Hanoi Highlights, but below is a short guide to four of the most important periods of the city’s history:

The Foundation of Hanoi
Take a walk around Hoan Kiem Lake – early in the morning to join the locals performing active morning routines or in the evening on your way to one of the countless street food restaurants. A walk through the 36 streets of the Old Quarter is a must and then you can continue to the imperial citadel of Thang Long.

The French Period
A Hanoi icon is the Long Bien Bridge – formerly known as the Paul Doumer Bridge – it was one of the greatest engineering accomplishments of the French colony and a showpiece of colonial infrastructure. In the Vietnam War it became a symbol of Hanoi’s resistance to the relentless US bombing. Take a late afternoon walk on the bridge to capture stunning sunset pictures and then continue your walk through the French Quarter.

The Vietnam War (referred to as the American War in Vietnam)
Hoa Lo Prison (nicknamed Hanoi Hilton by U.S. prisoners during the American War) focus on both the Vietnamese struggle for independence from France  and exhibits relics from the American War, including american Senator John McCain’s flight suit.

The Vietnam Military History Museum is also a place to visit for history buffs in Hanoi.

Present Hanoi
More recent history can be seen at the National Assembly House and the HCM Mausoleum.
Khue Van Cac (placed inside Tempel of Litterature) is the symbol of present day Hanoi, even though it was built more than 200 years ago. When visiting Tempel of Litterature you will likely walk side by side school children, as teachers now a days bring classes to this historic site to remind the children of the importance of education.

Visit Hanoi on your travel to Vietnam 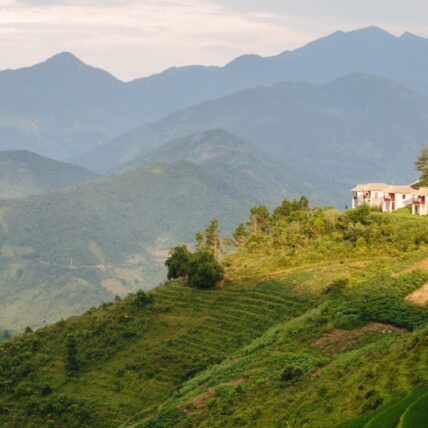 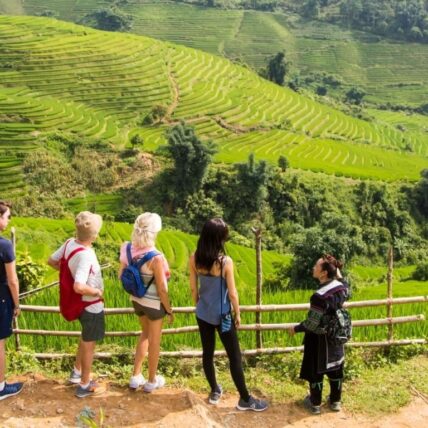 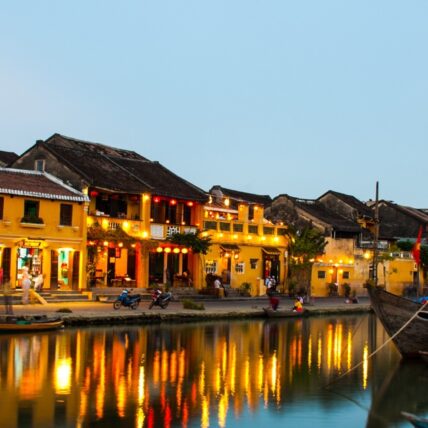